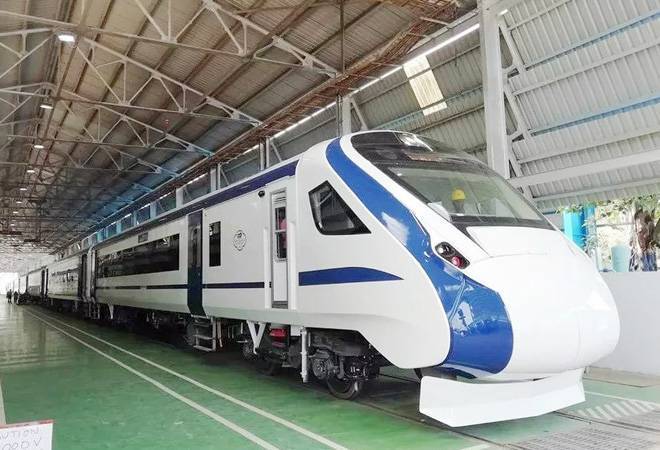 A senior Railway official has said that many countries including Peru, Indonesia, Singapore, Malaysia have expressed interest in importing the Railways’ state-of-the-art Train 18. The Train 18 which has run at a maximum speed of 180 kmph during its trial run will have its debut journey from Varanasi to Delhi.

Member, Rolling Stock, Railway Board, Rajesh Agarwal said the Indian Railways is happy and proud that an indigenously made product is attracting so much interest. He said the rolling stock market worldwide is worth about 200 billion US dollars and they want a significant share of it.

Sources said the train sets currently available worldwide at the standard of Train 18 cost around 250 crore rupees, while the Indian version manufactured by the Integral Coach Factory, Chennai costs around 100 crore rupees.

Mr Agarwal said their aim is to successfully run the train. He said the Train 18 is their latest creation which took 18 months from the idea stage to completion and manufacturing stage..

With 16 coaches, the train will have the same passenger carrying capacity as that of the Shatabdi Express.

The fully air-conditioned semi-high speed train will cut travel time by 15 per cent as compared to the Shatabdi trains.