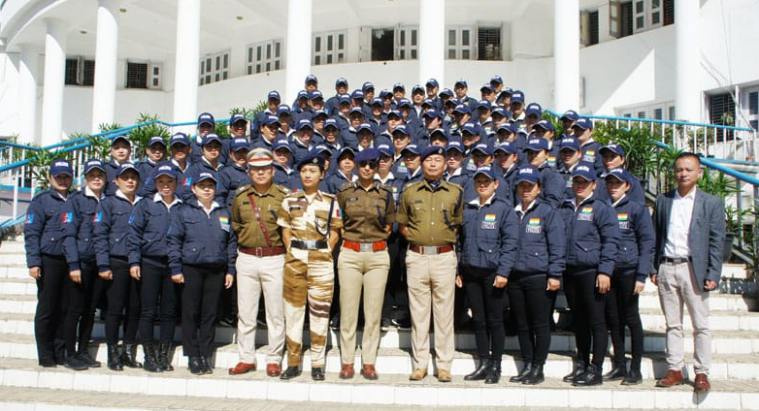 Nagaland Chief Minister Neiphiu Rio today launched the Nagaland Tourist Police at the police headquarters in Kohima to ensure a safe and friendly environment for tourists during the Hornbill Festival that starts at Kisama near Kohima on December 1.

Nagaland is the second state in the North East to launch tourist police after Arunachal Pradesh. Rio expressed happiness on launching the special police squad. “Happy to launch @NLTouristPolice who will be responsible for ensuring a safe & secure celebration during the #HornbillFestival. With a strength of 50 female & 23 male personnel, the squad will ensure that guests are received well & they’re available 24×7 for emergency situations,” Rio wrote on Twitter.

The special squad – comprising 73 police personnel, including 50 women from India Reserve Battalion – was given specialised training for five days by Nagaland Police, along with the state tourism department, last week.