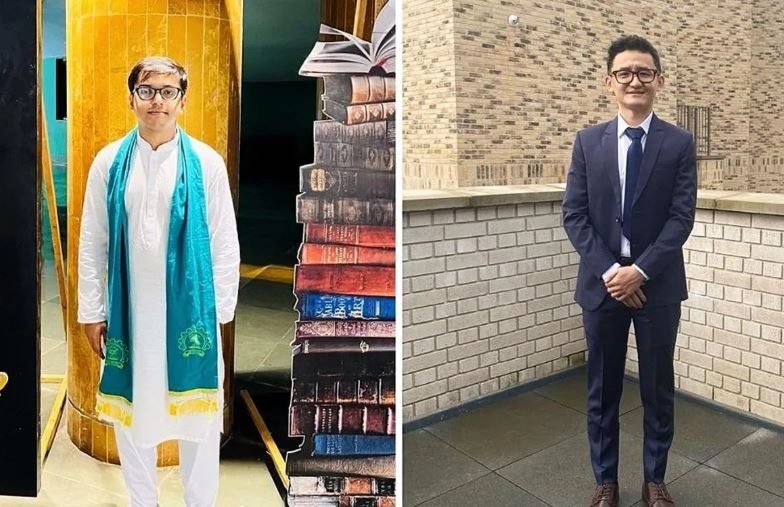 The Sikkim Government is striving to extend immense support towards the meritorious students for higher studies in the top 20 foreign universities under the Nar Bahadur Bhandari Fellowship Scheme (NBBFS).

This year, two students have been selected under NBBFS for their study at Stanford University and Imperial College in London. They are – Vedanth Sharma pursuing Aeronautics & Astronautics and Yash Raj Rai pursuing Financial Technology.

According to a press release issued by the Secretary to CM SD Dhakal, during the search of the top 20 best universities in the world, it was found that Stanford University stands in 3rd position and the Imperial College London stands in 7th position in QS-2022 World Ranking of University.

The Chief Minister has congratulated both the students for their achievement in obtaining admission to these universities.

“The Government of Sikkim has already made provision of Rs. 1 crore for the NBBFS from which 50 lakhs each will be granted to them,” – the release further reads.